What are Relevant Costs? 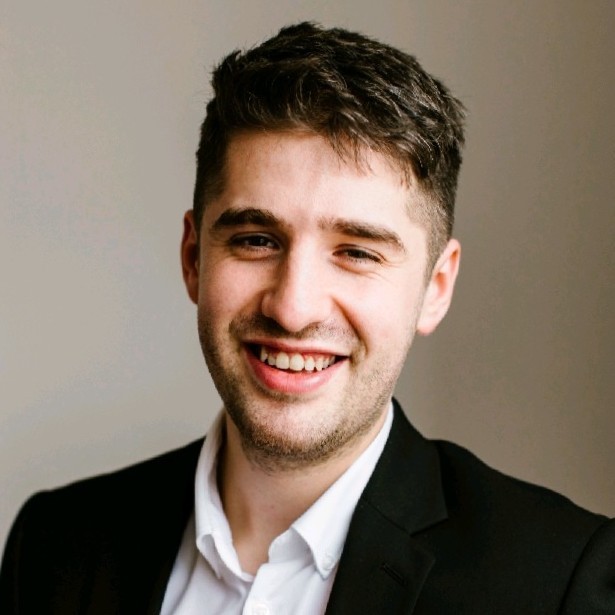 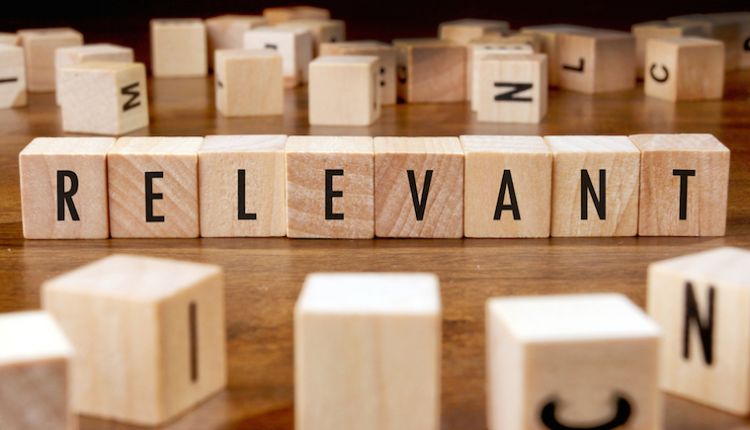 Before discussing what relevant costs are, we have to consider what costing information will be important to us when we're making decisions in a business. And when I say decisions, we're primarily focusing in this article on short-term or one-off decisions. So, in this article we're ignoring decisions with time horizons that might be any longer than a year.
‍

There are two costing systems that we're going to discuss.

So, what are the features of relevant costs?

1. The first feature is that it they are future oriented. That means that a relevant cost is one that we will incur in the future as a direct result of a management decision.

2. The next feature relates to cash. Relevant costs are cash transactions rather than accounting or paper transactions. This means that a relevant cost is not going to be depreciation or notional rent, for example.

3. The next feature is that relevant costs are incremental in nature. This means that the cost will increase or maybe the revenue will increase in direct relation to a particular decision. If management decide to manufacture a certain number of units of a specific product in a factory, and if the cost of that unit is factored in (e.g. we decide to make 20 units at a certain price), that is an incremental cost because we incur those costs in direct response to that particular decision to produce those products.

1. The first we're going to look at are sunk costs. So, what are sunk costs? Sunk costs are costs that we have already incurred. They're never relevant in short-term decision making. A good example of a sunk cost would be as follows; suppose we're producing a new product and we've paid for customer surveys to see how good this product is or what our customers’ reaction is to this proposed idea. If we decide to produce the product, we will have incurred that cost anyway. No matter what decision we make, we've already incurred that cost. Therefore, it's a sunk cost and it's never relevant in short-term decision making.

The above is just a short extract from our CIMA P1 Management Accounting course. Taught by former CIMA prizewinner, Hugh Martin, VIVA's P1 course has over 15 hours of video lectures covering the entire syllabus, 800+ exam style questions and an online version of BPP's 2019 textbook. Students can avail of the P1 course as part of our All Access membership.

You might also want to read: What is Activity Based Costing? 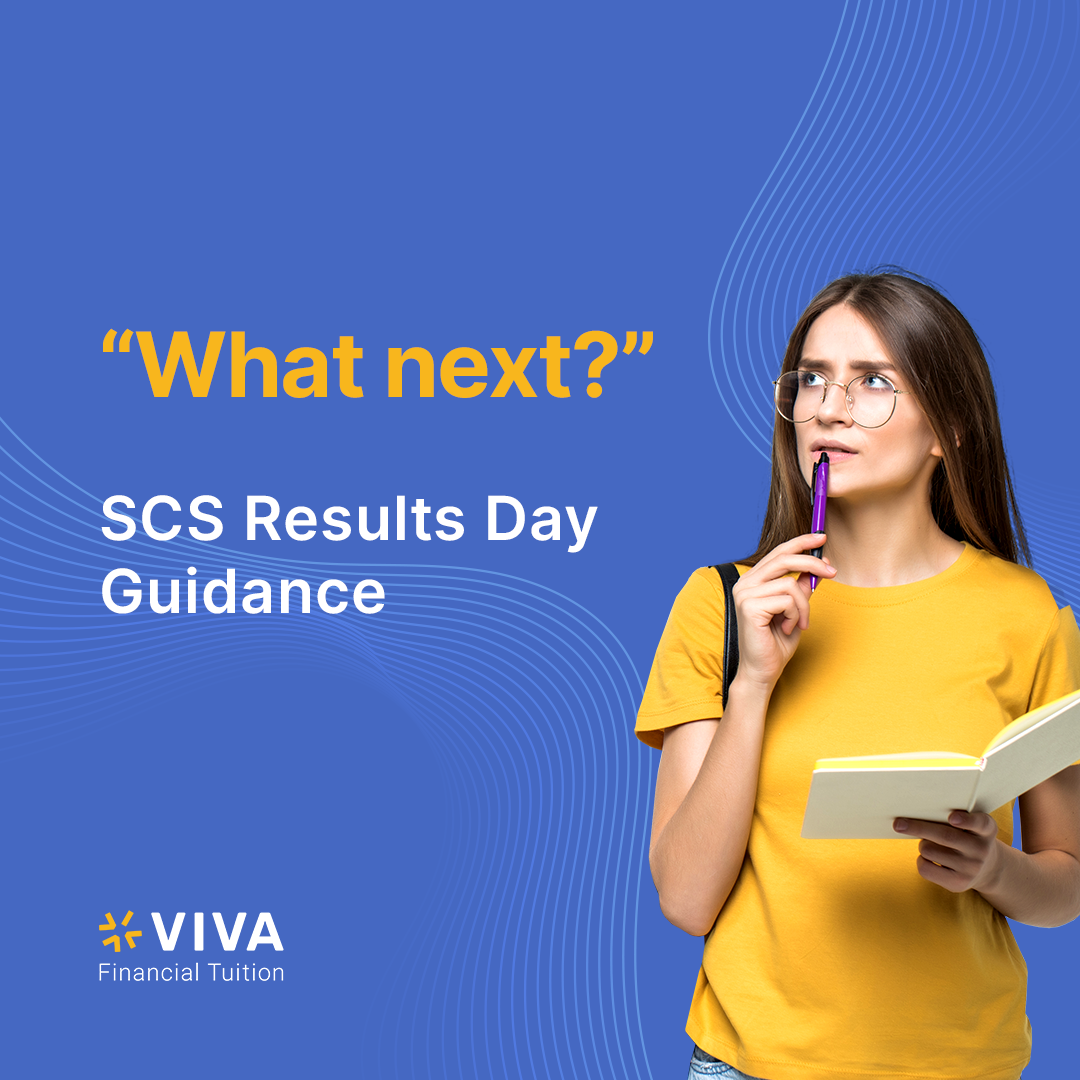 VIVA Co-founder Hugo Newman talks you through the next steps on SCS results day - whether it's good news or bad! 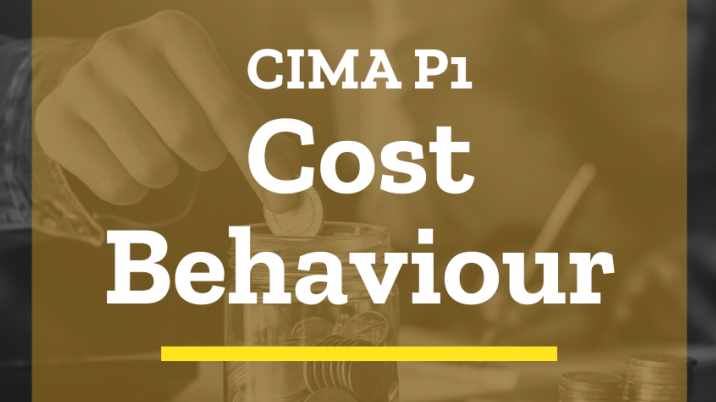 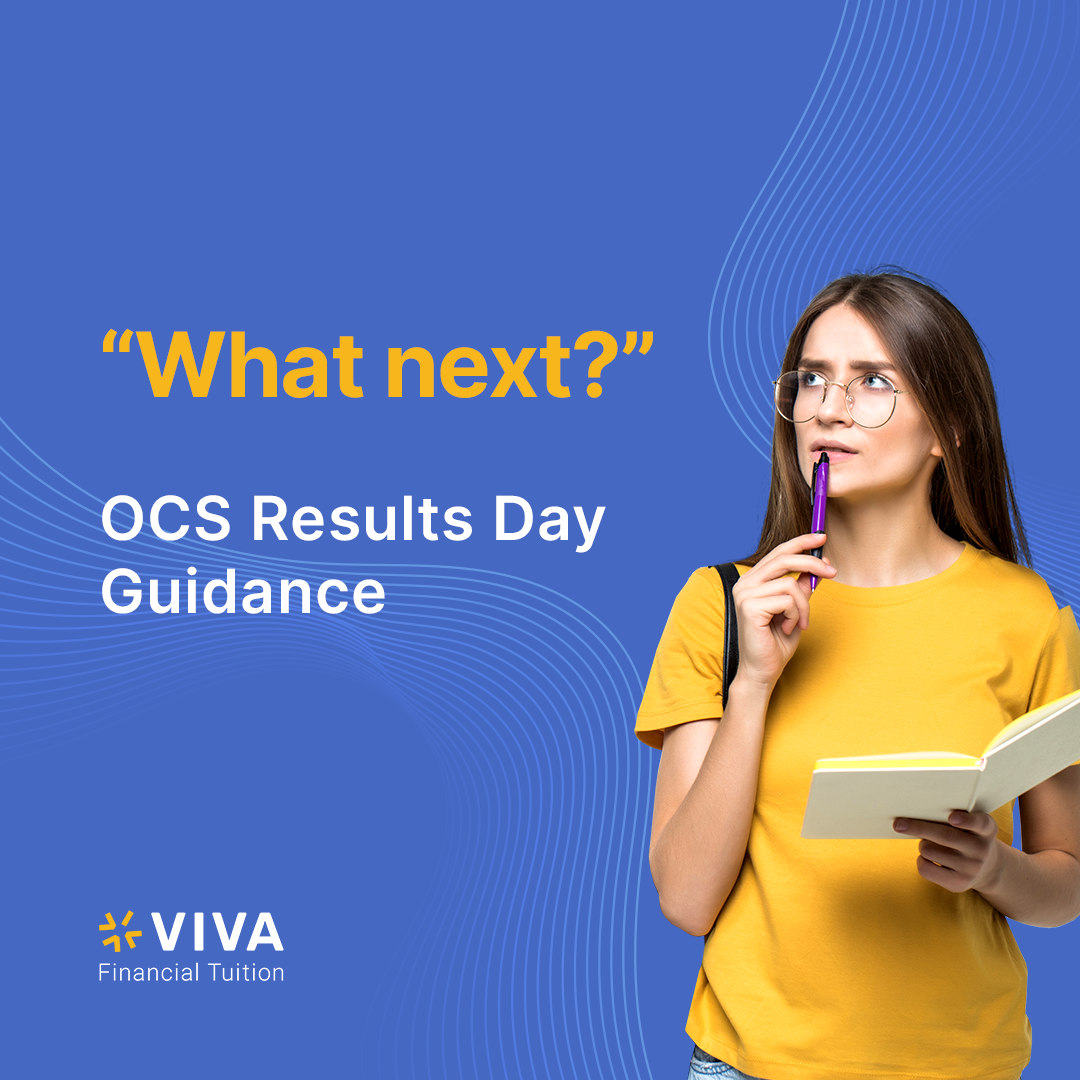