A financial analysis of BES Group for the CIMA May 2017 MCS exam. 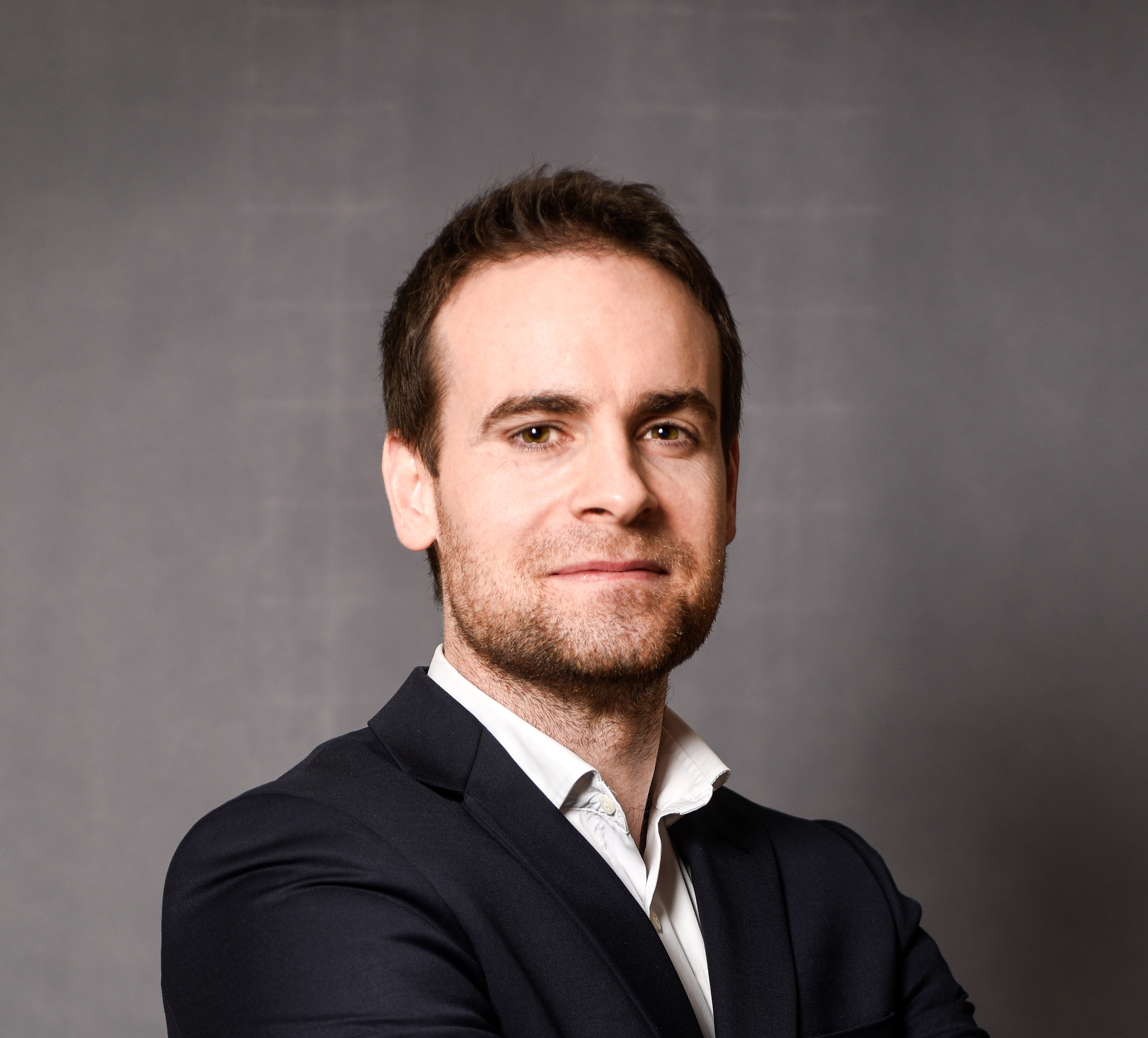 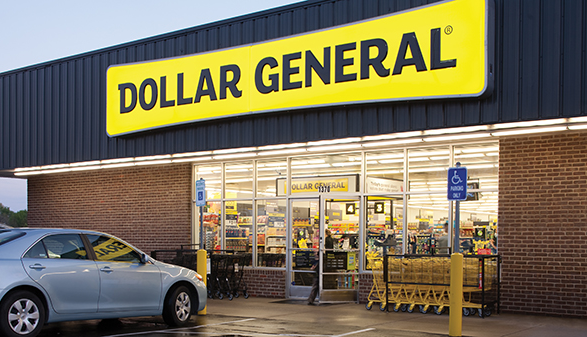 The May 2017 Management Case Study pre-seen was published very recently by CIMA. The pre-seen gives us ample financial information to work through and we've been digging into the numbers at VIVA Financial Tuition. The following article explains some of the main points relating to the financial statements for both the BES Group and its main rival in country E, VES.

Starting with the BES Group's Consolidated Statement of Profit or Loss and we see healthy revenue growth for the year with an increase of 11.4% compared to the 2015 figure. The fact that BES's cost of sales figure has increased at a  slightly lower rate of 11.1% in 2016 means that the company's gross profit has improved by an even higher rate of 11.9% between 2015 and 2016. Cost discipline is vital to this company if it is to maintain healthy profit margins. This is because it is tied to its single price point (SPP) of just E$1 and has no room to increase prices if costs rise. Clearly BES has been good at keeping costs low because as we move down the profit or loss statement we see increasing rates of growth for the operating profit figures (14.3% increase) and net profit figures (17.9% improvement in 2016). The only slight concern is the increase of 15.1% in administrative expenses and the increasing finance costs. Overall though, BES's profit margins have all improved in 2016. The net profit margin (net profit/revenues) was 8.9% in 2015 while it stands at 9.5% in 2016. Furthermore, James Kotter, the BES Group's Chairman, mentions in the pre-seen that 2016 saw record levels of revenues and profits. So, all in all, 2016 has witnessed a strong financial performance for the company.

Turning to the BES Group's Consolidated Statement of Financial Position and there are a few problems to contend with. The two main issues relate to indebtedness and liquidity which we will see are even bigger problems for BES's rival, VES. Because there is no detail given as to what non-current liabilities is comprised of, it's difficult to say exactly what the firm's level of gearing is. For the sake of simplicity, I'm going to assume that all of the non-current liabilities section is made up of long-term debt. If we make that assumption, we see that BES has gearing (long-term debt/equity) of 66% which is very high. Furthermore, current liabilities exceed current assets with BES having a current ratio (current assets/current liabilities) of 0.6 and a quick ratio ([current assets - inventory]/current liabilities) of 0.4. Ideally, you would want to see those above 1.0. This means that BES does not have enough liquid assets to cover its short-term obligations such as trade payables, short-term loans etc.

Now we consider BES's main rival in the single price point (SPP) category of the value retail sector, VES. VES has revenues about one-third the size of BES's. This is due to their lower sales prices and smaller store sizes along with the fact that they have fewer stores. They demonstrate an even better ability to control cost of sales than BES with an increase of just 7.4% compared to revenue growth of 8.5%. The good news stops there however! As we move down through the Statement of Profit or Loss we see real problems with distribution costs rising 26% and administrative expenses rising by a massive 42% in 2016. This completely undoes the good work done in securing higher gross profits and by the time we get to the net profit figure we see that it has decreased 54% in 2016 to just E$1.8 million. VES's operating (operating profit/revenue) and net profit margins (net profit/revenue) are much lower than their rivals, standing at just 3.4% and 1.2% in 2016 respectively.

VES's Statement of Financial Position demonstrates the same problems as BES's, only worse. The company's cash is just E$200,000 and the quick ratio ([current assets - inventory]/current liabilities) is just 0.2. Furthermore, if we again make the assumption that non-current liabilities is comprised entirely of long-term debt obligations, then VES's gearing (long-term debt/equity) stands at a massive 101%. VES now faces a situation where its operating profit barely covers its interest payments - its interest coverage (operating profit/interest expense) has fallen from 3.1 in 2015 to just 1.8 in 2016. The one ray of light I witness on VES's balance sheet is the fact that their assets seem to work harder than BES's in generating revenues. VES's total assets are just one-fifth the size of BES's yet, as we said before, they generate revenues that are one-third the size of BES's. VES's asset turnover ratio (revenues/capital employed) is 2.1 in 2016 compared to BES's figure of just 1.0.

Coming soon in 2022: save thoursands on ACCA tuition with VIVA's All Access ACCA pass, granting you access to all ACCA subject courses, including video lectures, practice questions, live Q&As, and more. 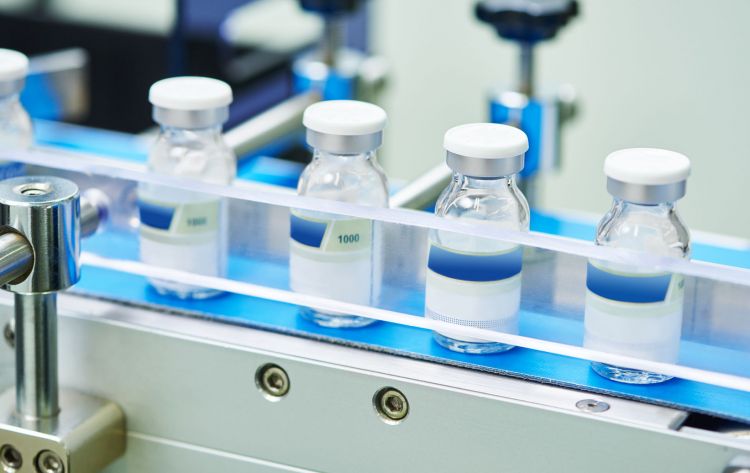 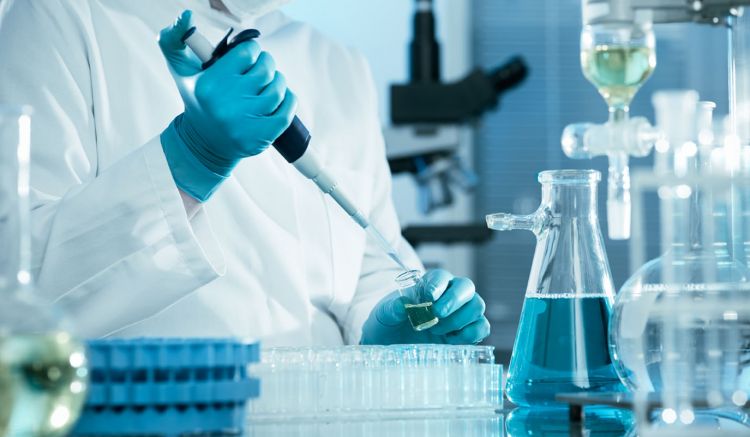 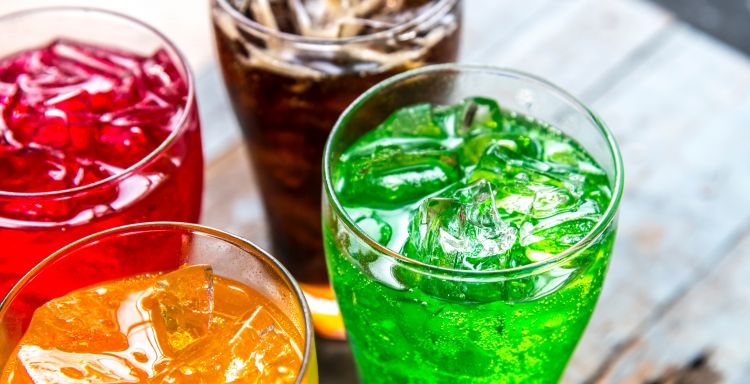